News
2 months ago by E-car Junkie
0 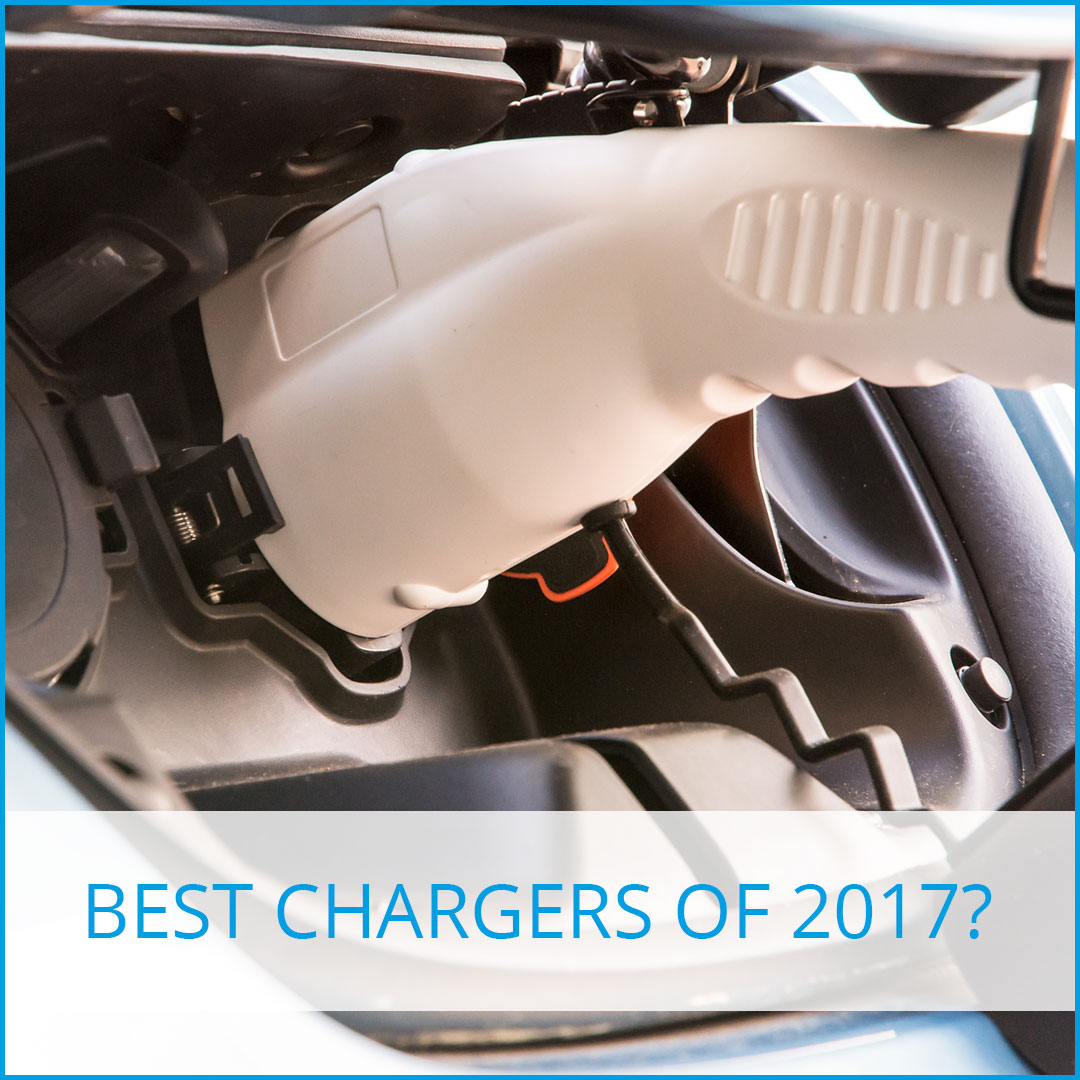